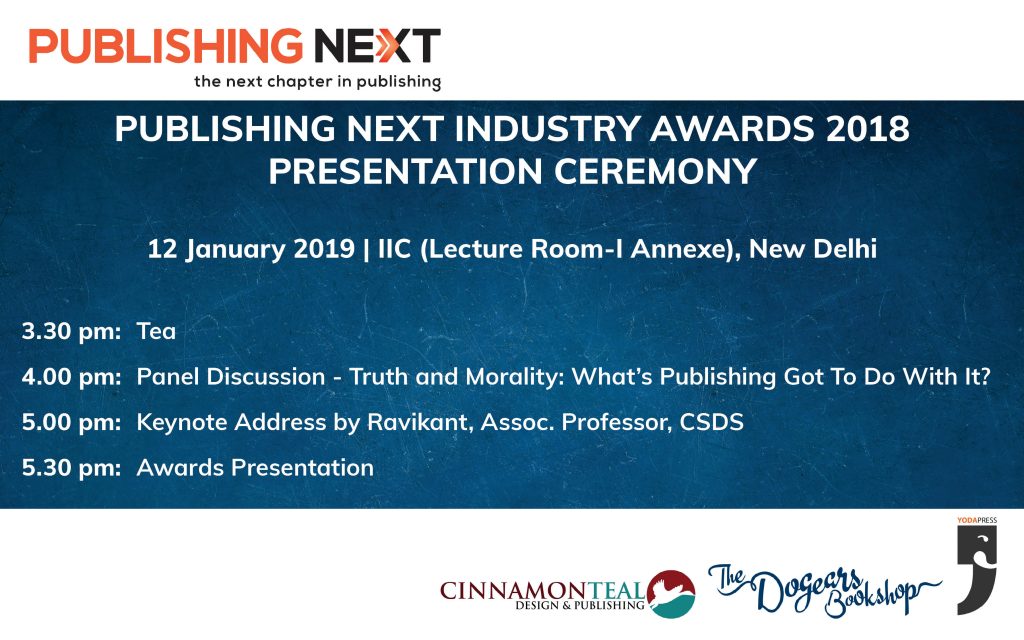 Truth and Morality: What's Publishing got to do with it

In an era where morality and truth are being upended on a daily basis, the panel will discuss what is the engagement of the premier knowledge production industry, i.e., what is the publishing industry’s engagement with it? Is it important to have an ecosystem of honesty, integrity and accountability for an industry that is looked upon as one that makes books, the classic reservoirs of truth and morality? 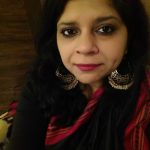 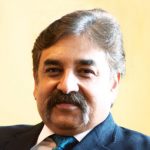 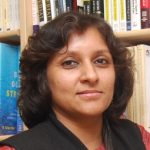 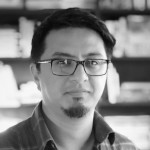 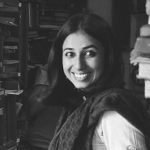 Ravikant’s doctoral work, ‘Words in Motion Pictures: A social History of Language of ‘Hindi’ Cinema’, navigated inter-media sites such as print, broadcasting, and web in an effort to offer creative connections between these media forms and their diverse publics. The Hinglish Project, in collaboration with SOAS, London, tries to make sense of contemporary bilingualism in North India. He also works for the Indian Languages programme at CSDS and its peer-reviewed journal Pratiman. His recently published essays can be found on the web at Academia.edu, Kafila, Rachnakar, Gadyakosh, Janaki Pul, and the Deewan mailing list, which he manages.

The Publishing Next Industry Awards were instituted in 2014 to reward the talent, initiative, entrepreneurial zeal and untiring efforts of publishers – big, small, independent – that create books. Now in its 5th year, the Awards are established under the aegis of the neutral platform of the Publishing Next conference, and seek to recognize the innovation and leadership of publishing professionals and others in the book trade.

The Publishing Next Industry Awards 2018 will be presented in ten categories.