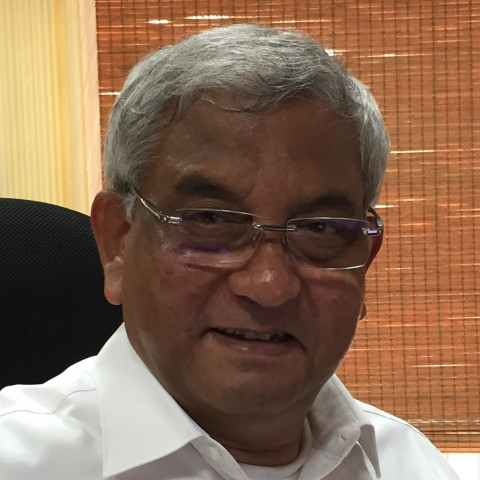 Manas Saikia joined the book industry in early 1973, as a 19-year-old novice representative at Oxford University Press (OUP). After 45 years in the industry, Manas says he is still learning every day.

Manas Saikia is well on his way to establish Speaking Tiger Pvt Ltd in his second innings. It is already a well-known and respected brand name among the readers, Institutions and the book industry.