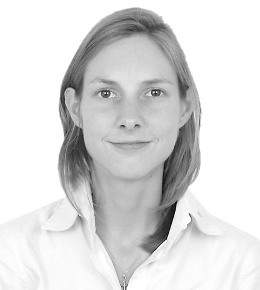 Venetia Kotamraju is the founder of Rasāla, a small independent publisher based in Bangalore that is bringing to light some of India’s most beautiful forgotten poetry. Venetia set up Rasāla at the beginning of 2012 – after working for five years with an offshoot of Macmillan India – in the hope of making this exquisite verse accessible to the general reader rather than just the specialist. Rasāla thus publishes slim, bilingual volumes with contemporary English translations in print and eBook format.

Venetia, who read Classics and Sanskrit at Oxford University, has been heavily influenced and inspired by the publishing philosophy of marketing guru Seth Godin. She believes that the landscape of the future will favour the niche publisher, with its small but passionate tribe, at the expense of the giant publishing house which has books of every imaginable type and no idea who its readers are. She also thinks that piracy is a red herring and that publishers and authors should aim to make their books as easily and widely accessible as possible – which is why she has licensed all of Rasāla’s books under Creative Commons.