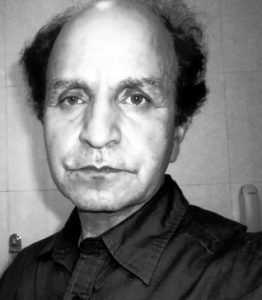 As a member of 11-member Indian Writers Delegation, Prof. Shauq was sent to Beijing, Shanghai and other provinces of People’s Republic of China by Sahitya Akademi in 2002. He visited Germany as a member of Indian writers’ delegation to represent India Guest of Honour at Frankfurt Book Fair 2006 under the auspices of BTI, and represented India as member of Indian Writers’ delegation at London Book Festival-2009 on the invitation of the British Council. International Poetry Fetival, Berlin-2016.