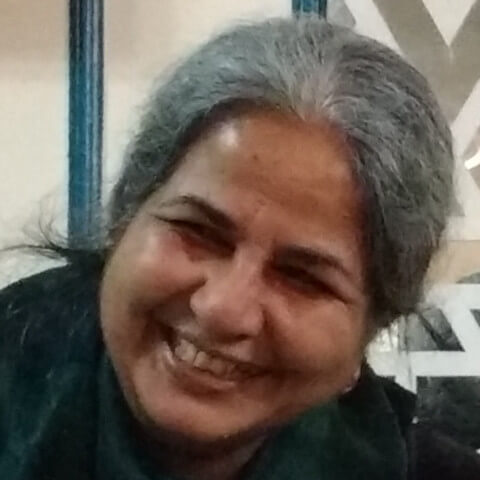 Indira (Indu) Chandrasekhar, Publisher and Managing Editor of Tulika Books, New Delhi, has been associated with the book publishing industry in India since the early 1980s. She began her publishing career with Macmillan India in New Delhi and then worked for several years as a freelance editor, with brief stints of teaching in colleges in Bangalore and Delhi in the intervening years, before setting up Tulika Books in 1995.

Tulika Books is a small and independent publisher of academic books in the social sciences and humanities, publishing from a broadly left perspective. Its authors include some of India’s best known intellectuals and academics. While best known for its titles in disciplines such as history, economics and political theory, over the years the publishing house has developed a niche list in the arts.

Indu is a founding partner of the Independent Publishers’ Distribution Alternatives (IPDA), a distribution network set up by eight independent publishers to promote alternative/independent publishing in India. She is also a member of the Paris-based International Alliance of Independent Publishers. She is on the editorial board of the Review of Agrarian Studies, a bi-annual journal published by the Foundation for Agrarian Studies, and is a trustee of the Sher-Gil Sundaram Arts Foundation (SSAF).