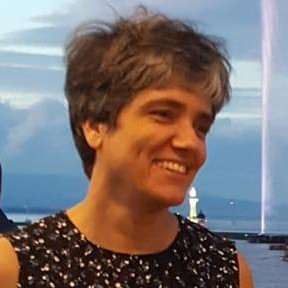 Anya Malhotra is an AIIC interpreter and has been working as a freelance translator for close to 25 years. She studied English literature and went on to do an MA in German translation and interpretation, studying in India and in Germany. As a translator, her work spans a wide range, from literature and technical texts to environmental and economic research. Her translations have been published and have also appeared online and in magazines. She has translated several German-language authors, such as Martin Mosebach, Anja Utler, Markus Kirchhofer, Anne-Marie Kenessey and Raphael Urweider. Anya divides her time between Delhi and Kumaon.