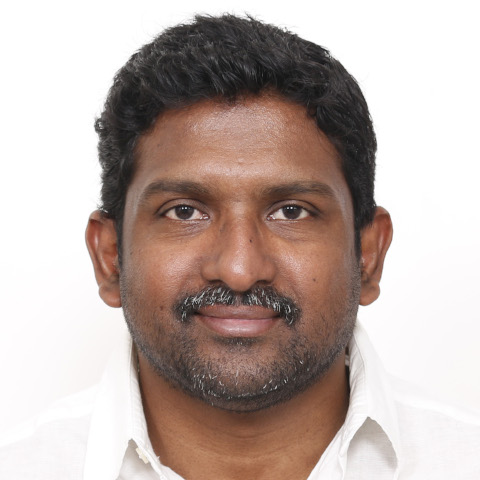 Since Ananth’s appointment as CEO Of HarperCollins India, the company has grown its revenues and expanded its publishing footprint in English language publishing for India. Strategic initiatives included investing in new categories and voices, imprints and new capabilities. HarperCollins India is the only Indian publisher to have been awarded the Publisher of the Year Award three times. The company’s strategic partnerships with various publishers both Indian and international and strong relationships with booksellers and distributors across the subcontinent have been instrumental in HarperCollins’ growth story.

Collins Learning, the education publishing division of HarperCollins continues to be the fastest growing education division in India. Collins Learning publishes across a range of subjects including ELT, Maths, Science, Computer Science, award winning Dictionaries and Atlases and digital teacher resource material for the Kindergarten to Grade 8 age groups.

Ananth has served on the Executive Committee of the Association of Publishers in India (API), where he was actively involved in activities that aimed at creating a level playing field for Indian publishing, fighting against piracy in the market, and protecting authors against Copyright and Territorial Infringement.

Ananth joined HarperCollins in 2015, after having spent over 18 years at Penguin Random House, most recently as its Senior Vice President for Sales. Prior to publishing he worked at a bookstore in Chennai, India, between 1992 and 1997 where he discovered his love for books.

Ananth is a published author and photographer.